Siddhartha Gautama, was a prince with wife, child and luxury. Against his father’s will he ventured out of the palace. He encountered old age, sickness and death, and on his fourth outing, a monk. The first three stand for the misery of existence and the fourth for wanting to know why this is so. He left home and became a wandering monk. After years of ascetic practice he had a transforming experience in deep meditation. He thought nobody could understand and accept this insight. He put his deepest insight into a logical format, and explained it to five former companions. After expressing doubts, they accepted. This is known as the First Turning of the Dharma Wheel, the teaching of the Four Truth and the Eightfold Path, and took place in Sarnath near Varanasi, Northern India, in the sixth century BCE. From then on he was Buddha Shakyamuni. 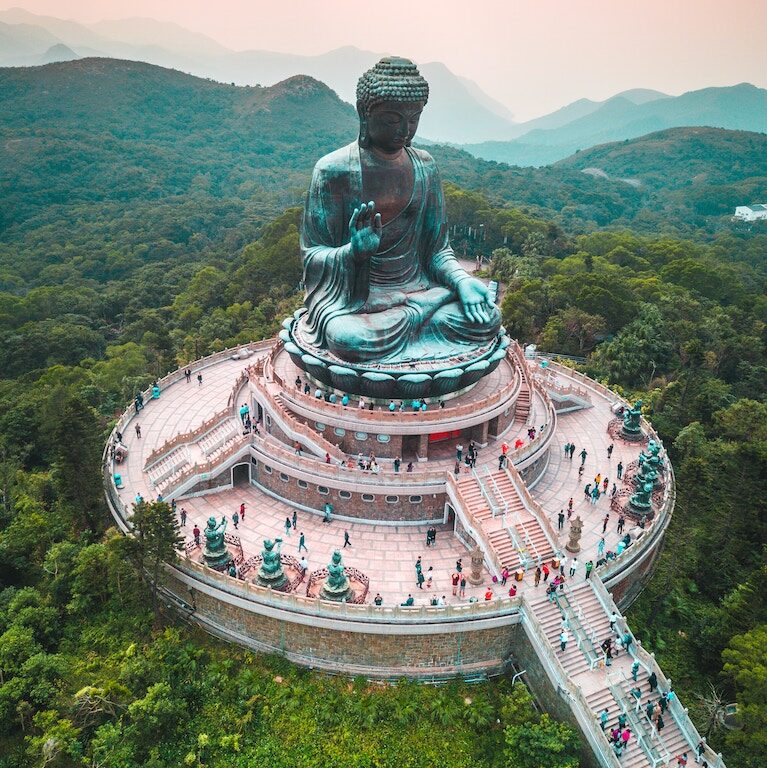 So legend has it, the evidence is limited. However, the teachings, initially the Suttas, have been passed on by practitioners with high respect for accuracy. Initially by oral tradition, especially group chanting, they were put in writing in the Pali Canon at the beginning of the current era.

Buddhadharma is the teaching of Buddha Shakyamuni, as preserved in the practice. The practice is explained in the original Texts and in later commentaries by outstanding practitioners. It is the practice that counts. Buddhadharma is a method that leads to understanding through one’s own experience. Its base is trust in the integrity of Buddha Shakyamuni as a teacher, but with the condition of personal verification. This verification is essential, it is what makes Buddhadharma credible, valid and brings it to life.

Chan is one of the Chinese Buddhist traditions. Chan goes back to the Indian monk Bodhidharma who taught in the fifth century CE at the Shaolin Monastery, situated west of Zhengzhou, Henan Province in China. Chan is the Chinese transliteration of Jhana or Dhyana, meditation in Pali or Sanskrit, but also stands for the originally five Chan schools. Two of these, Caodong and Linji, have been passed on to the present. Having transmission in both, Master Sheng Yen unified them in Dharma Drum Mountain (DDM).

Chan is unique among the Buddhist traditions for its emphasis on meditation and martial arts, both methods supportive of inner and outer focus, strength and endurance. It is said that Bodhidharma taught physical exercises to prepare and enable for his rigorous meditation training. Whether true and whether the nucleus of the martial arts aspect is not known. However, up to today practitioners are encouraged to do both.

Sometimes it is said that Chan is special, a transmission “outside the orthodox teaching, independent of the scriptures”. This is not correct. Master Sheng Yen always emphasized, Chan is an ordinary Buddhist tradition, all included. 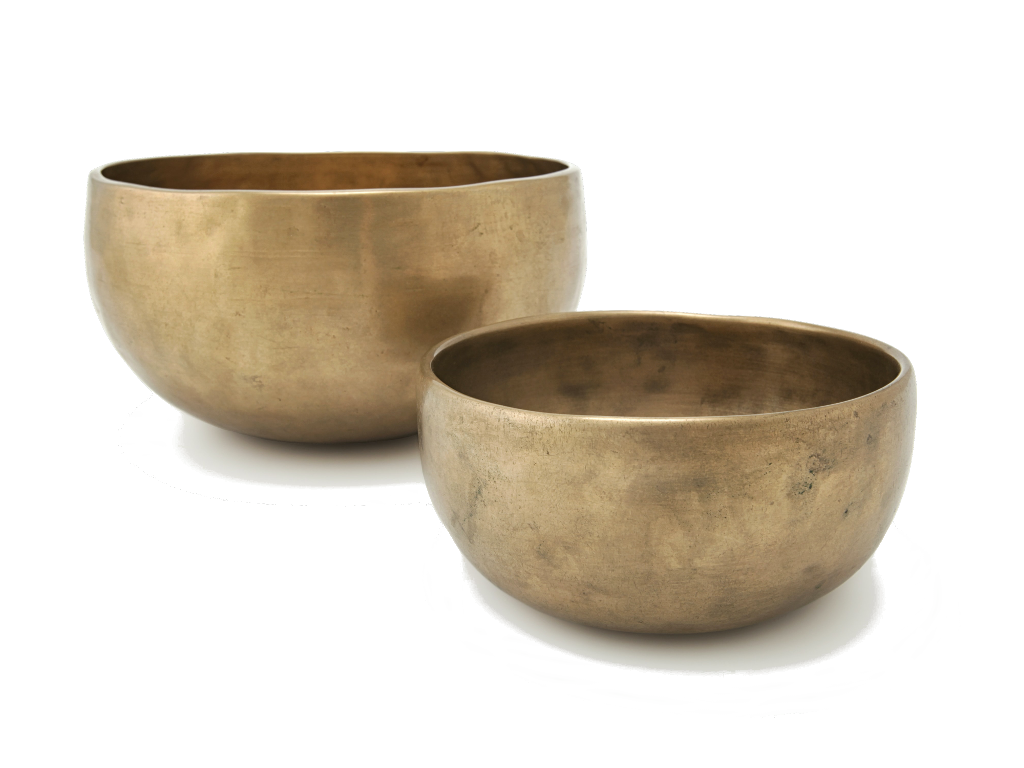 Meditation is a way to be and a way to do, the doing part has method. The doing starts with the body, state of movement and posture, and a tool to focus the mind. This tool is the trick, it must reduce distraction such that the focus on something gets sharper. Now this something is the real problem. You come up with an answer to what it is, run to the teacher, who, instead of sharing your excitement, points to the sky and says “continue practice”.

The word method implies that meditation can be learned systematically. There are neither secrets nor initiations. It simply is learning by doing. Let’s go step by step.

State of Movement of the Body

Nose not in the air and not to the ground.

If running such that you see where you are running.

If no jacket, imagine the touch.

Shoulders in the middle:

Inhale, hold breath, and drop shoulders. This is their best place to be.

Straight up when sitting, forward when running.

Observe the in-out of the belly or count the exhalations.

A question with no logical answer.

The source of the word  that what was before the word is.

Method of no method

Gongan (jap. kōan) and huatou (jap. wato) need individual instruction, but otherwise why not give it a try. Make a choice, do not be too ambitious like me, start low go slow. I am short and stocky, more than thirty years ago, my knees when sitting could not touch the floor and needed support. I kept trying. After ten years I got into full lotus, some seconds and with pain. Today longer and with tolerable pain. Long ago I settled for the Burmese posture and I can sit for a long time, however, I found starting with a short session in full lotus helped my concentration alot. That is how it works for me. You have to find your own way.

Where, when, and how long to meditate?

Find a spot in your apartment, one meter by one meter will do, facing a wall if possible. Something to sit on, a cushion, a rolled up towel, a chair. Choose a time in the day, any time works but early morning and late evening usually are less noisy, which helps. Start with five to ten minutes, sit and observe the belly breath or count the exhalations in your mother tongue from one to ten and over and over again.

Relax body and mind. Shifu Sheng Yen put great emphasis on this. Get in a body posture, as good as you can – that is good enough. Now, in your mind go through the body, starting at the head, and relax the muscles. Do it in groups of muscles, neck, then shoulders, then back, and so on, but try to keep the posture. The posture may give a bit, but be aware and correct if necessary. Know where tension has to be, like in the lower back, in order to uphold the posture. 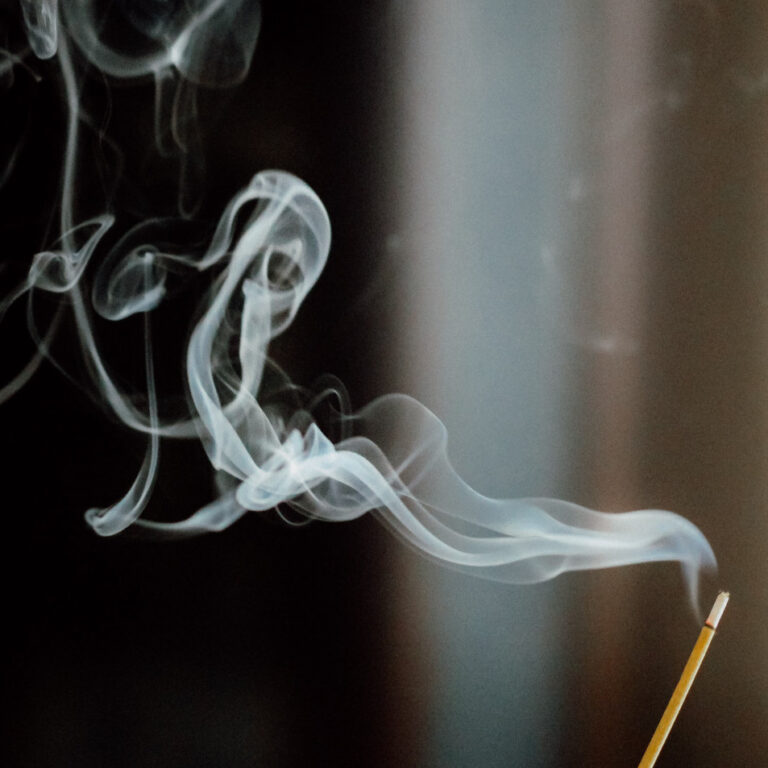 To relax the mind focus on the method, like counting the breath. How can focus on something relax the mind? To understand needs some practice. It works like this. Ordinary mind has activities all over, we may view such activity as stressful. Now take a part of this mind and give it the task to focus on the method, like the breath. This gives the part of the mind not engaged in this the chance to calm down. This calming we may see as relaxing.

Learn from my lack of patience.

After my first retreat I asked Shifu Sheng Yen how long to meditate? One hour, twice a day. Heard it and done. After one week I was exhausted. I have long working hours, but this is no excuse. Here comes Shifu, this extraordinary teacher, and I could not follow his advice for more than a week.

Learn from my mistakes, start low go slow, be persistent.

For instruction by Master Sheng Yen dating back to 1988 on sitting meditation, zuo chan, see HOW TO MEDITATE. 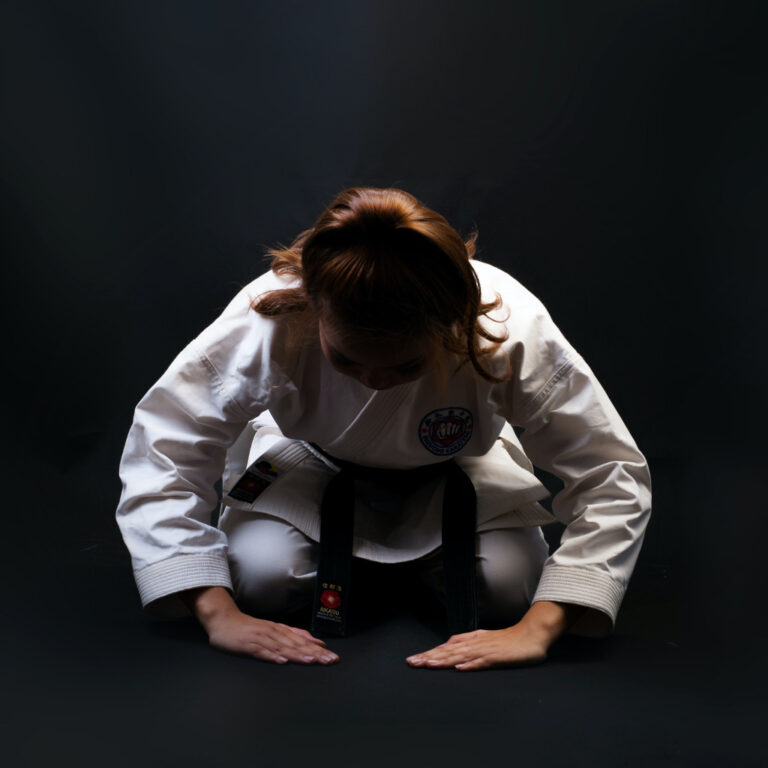 Some nine million years ago our precursors, the homininae, branched into the gorillas and the hominini. The hominini, us together with the chimpanzees, have a predilection for war and cruelty. Compare us to the gorillas, gorillas look downright peaceful, buddha-like, and we look the opposite, wars and cruelties, documented since prehistory and no end in sight.

Firstly, I suggest to take this trait of violence and cruelty very seriously. Secondly I suggest to make a choice, conscientiously object to any such effort to learn to oppose physically, or learn whatever you can to handle such situations, learn martial arts. Both have consequences, the first in how to be a victim, a very difficult practice, the second in how and to which extent to apply such skills.

Of people that move mankind many have taken the stance of non-opposition, of peace: Buddha, Jesus, Gandhi, Helen Keller, Martin Luther King, many more.

In 1952 Xuyun (1840-1959), teacher of one of the teachers of Master Sheng Yen, was tortured by the Red Guards for five days at 111 years of age. He endured in meditation. From my distant medical viewpoint he suffered a skull base fracture, commotion of the brain, if not contusion, serial rib fractures, and lesser injuries. Witnessing this endurance, a man, seemingly the leader of the torturers, asked a monk why Xuyun did not die. The monk: “The old Master endures suffering for the welfare of all living beings …”. The man trembled. The torture stopped.

There are hundreds of Chinese martial arts styles and even more legends. There are two types, hard and soft, often also referred as Norther Shaolin and Southern Shaolin. Hard styles have long range techniques, wide stances, aggressive attacks and hard strikes, where soft styles have fast bridging, feeling the opponents body positions and short strikes. What matters is the street test, failing is no option. For young people I suggest to learn a hard style, give ten years or more, for the no-more young learn a soft style, give ten years or more. The training for both is hard, but the former can be so hard on the body, especially the joints, that training becomes impossible with age. I served in the infantry, learnt western boxing, karate, taijiquan, iron palm and wing chun. I have unfriendly encounters about once a year and appreciate my freedom of choice in tight spots. I never see opponents, I see someone helping me to practice. Never underestimate an opponent.

For martial artists there always is a higher mountain. I train for the mountains, but I know my limitations well. 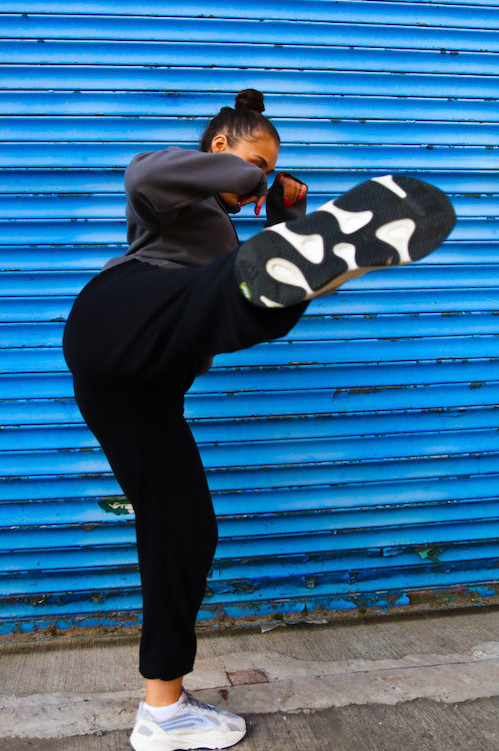