The Purpose of Science

Science is an attempt by man to clarify his position in the universe, from the small to the large, from the quantum world to the edge of the observable universe. It is a method dating back to philosophers like Thales of Miletus (624 – 546 BCE) and Aristotle (384 – 322 BCE) which is practiced by some of us – for all of us. The method relies on three concepts: observer, observation and language. These concepts need some clarification.

Observer means one of us humans; with our sense organs enabling seeing, hearing, smelling, tasting and feeling. These sense organs have a chief, the mind, sometimes referred to as the sixth sense organ. To view the mind as a sense organ is a contribution by the Hindu philosophers. Certainly Buddha (around 500 BC) viewed it as such. Evidence also exists in the Baghavad Gita (chapters XII/5 and XV/7; around 300 BC)1.

Observation is the result of what an observer does. To be precise, observations are snapshots taken within processes. We are hardwired to register what happens more or less continuously because of our nervous system. Specialized sensing cells record external events and generate signals which usually end with the sense in chief, the mind. The mind will filter and identify some events as signal while excluding noise. Thus, the mind will identify some signals as significant and by doing so generates what we call observations.

To reduce the risk of falling for illusions a minimum of two observers is required. They need a language to exchange what they have observed, using mathematics whenever possible – as mathematics is the most precise language known to man.

Look at these two beings looking out, observing that outside thing.

They can exchange their views on height above the horizon, shape, color, and so on, and agree to call it, why not, moon. In short, two scientists just did what scientists love to do, agreeing on what reality looks like.

Next question: How far away is the moon? Two millennia pondering shows us that in order to be as precise as possible, we need instruments like telescopes and clocks, and a theory about the structure of the universe, Einstein’s general theory of relativity. And heavy duty math.

In short, the reality we want to find and agree on depends on things we had to invent in order to find that reality. In other words, what we see as reality is made by the mind. Scientists usually are aware of this dilemma and call this scientific reality a model – a model which approximates reality but is not reality itself. Scientists usually agree, models are the best they can do: Models are approximations, some better some worse. Einstein2: “As far as mathematical propositions relate to reality, they are not certain, and as far as they are certain, they do not relate to reality”. 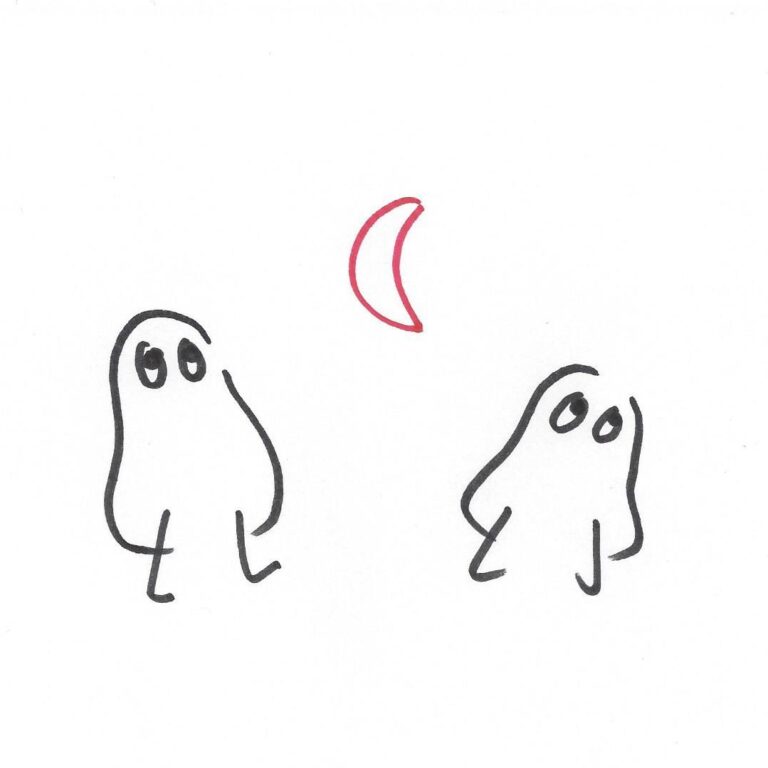 Look now at this being looking in, observing that “inside” thing:

This being reduces the sensory inputs from seeing, hearing, smelling, tasting and feeling in order to focus on the chief inside, the mind. The above two and this being have one thing in common: An inside observer, a part of the mind. When exploring the inner universe, the meditator is able to explore without external instruments, including tools like telescopes, microscopes and mathematics. Meditation masters are masters exactly because of their ability to explore without using clouding tools. 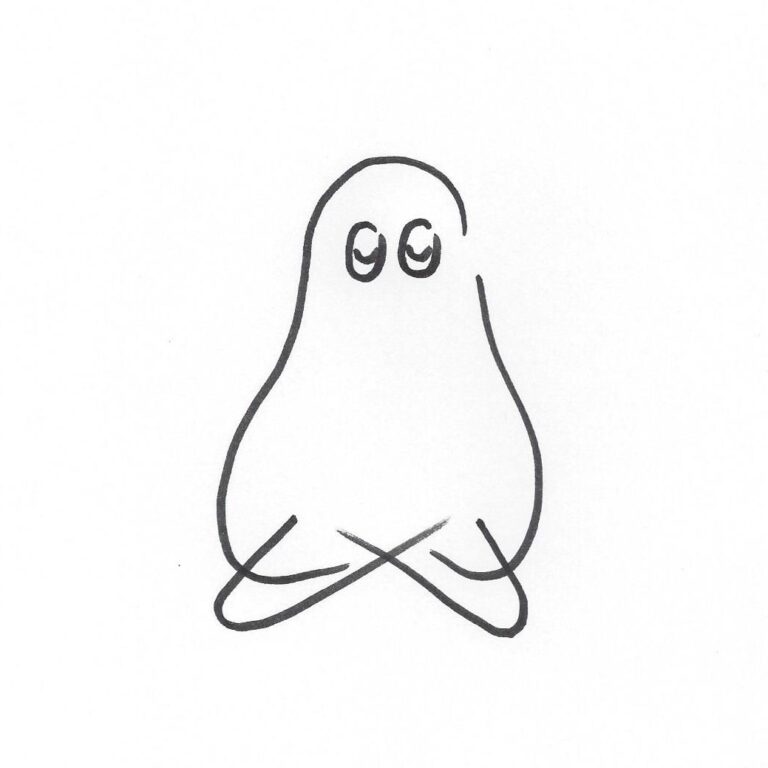